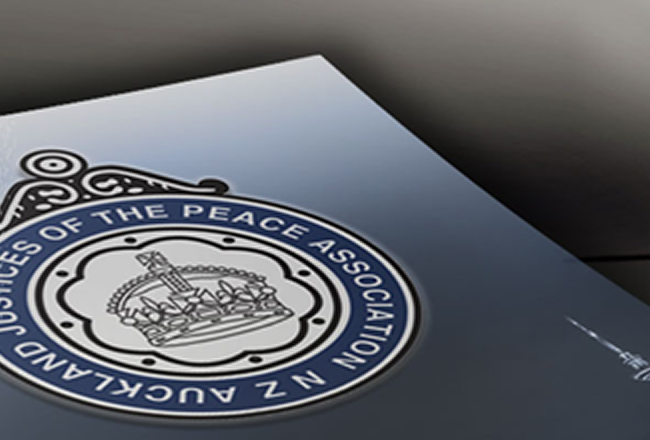 The Council of the Auckland Justices of the Peace Association held its regular monthly meeting on 11 September 2019.