AUCKLAND JUSTICES OF THE PEACE ASSOCIATION

Goodbye to the decade 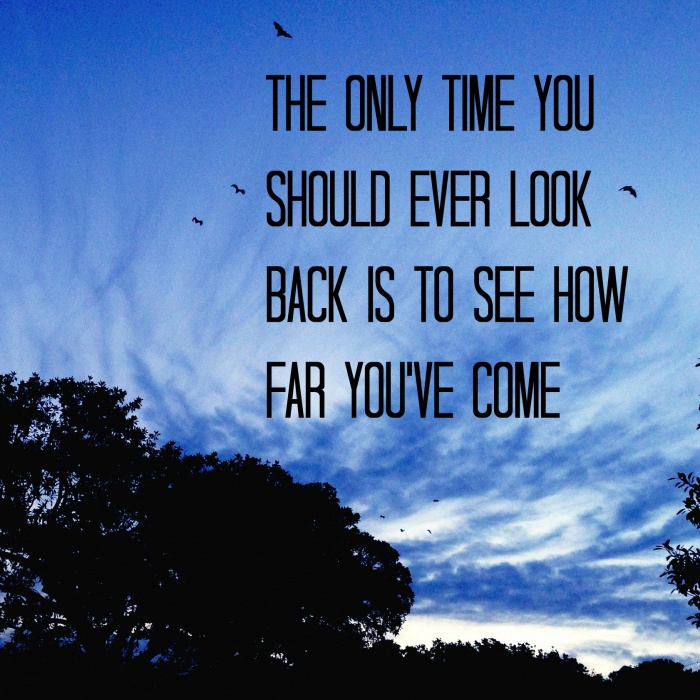 Thanks to Ric Carlyon, as 2019 dissolves into a new decade, here’s a reflection on the same period a hundred years ago… another in our occasional series.

A Taranaki farmer pleaded not guilty to allowing his entire bull to stray on County roads. “it could have been a danger to the travelling public”, said the County prosecutor, “grazing, loose, on the roadside”. The Poundkeeper tried to take the animal in but it was too aggressive. The local Justice of the Peace, summoned, was asked whether this was a case for the Poundkeeper to shoot the excitable animal.  “No,” was answer, “take it to the Inglewood Pound”. The bull was thus detained but showed his dislike of the place by twice escaping. In court the Magistrate found the charge proven and fined the farmer. Taranaki Herald, February 1910

A Matter of Character

Letter to the Editor: “I have just returned from a trip to New South Wales, and while there accidentally learned that before any gentleman is made a Justice of the Peace, a report as to his character has to be furnished by the police. In this country some of these details about Justices of the Peace would astound the Minister of Justice. I was once walking down the street of a country township with a Stipendary Magistrate, and we met two men very drunk. In fact, the S.M. remarked it. I said, ‘Sir, I would have introduced them to you had they been sober. They are two of the Justices of the Peace who run your Court when you are absent’. Although the S.M. said nothing, he evidently did something, as very shortly afterwards one of the Justices resigned, but the other is still a J.P., although seldom now drunk. A short police report would have prevented this”.  The Dominion, April 1911

“I’m sorry,” said the magistrate to his friend, “but you must go to prison for two months.”

“I want justice” shrieked the friend from the dock, “I must have justice, and I will have justice!”

“All right,” said the magistrate sadly; “then you must go to prison for six months”. And the friend was sorry he spoke up. North Otago Times, August 1912

Justice of the Peace’s Powers Questioned

In Christchurch Supreme Court, proceedings on a charge of perjury were stalled while there was a question about the validity of a Statutory Declaration taken by a Justice of the Peace. The accused was charged with making a false declaration in connection with Savings Bank business and his lawyer asked the indictment be quashed on the ground that the Justice had no power to take the Declaration. After inquiry, the Judge found the Declaration was proper and lawful… and the case proceeded. But the jury could not agree. There was a re-trial after which the second jury found the accused Not Guilty. The Press, February 1912

Mrs Power, one of the women recently chosen as Justice of the Peace, sat on the Bench for the first time yesterday. This is the first occasion in the history of the Empire that the (local) Bench has been occupied by a woman. Auckland Star, Adelaide Correspondent, July 1913

In November 1913 widespread strained industrial relations prompted Auckland Magistrate Charles Kettle, SM, to brief Justices of the Peace on their duties in connection with the Riot Act. More than 100 gathered to hear his advice. “Any Justice of the Peace, on being informed that twelve or more persons are unlawfully, riotously, and tumultuously assembled should proceed to such place, or as near as he can safely go, and proclaim in a loud voice that all persons so assembled must immediately disperse on pain of imprisonment. “Their offence carries a maximum penalty of imprisonment for life”, he added, and “that reading the Riot Act is not a question of taking up a position of hostility towards the strikers, but solely to protect property and lives of citizens”. New Zealand Herald, November 1913.

Wartime sensitivities were followed by a statement from the Minister of Justice assuring the public that only British subjects by birth or naturalisation can take the Oath as a Justice of the Peace for New Zealand. “Where there is any suspicion of foreign nationality, careful inquiry is always made whether the person recommended is British-born or a naturalised subject before an appointment is made. The matter of naturalised German Justices of the Peace,” the Minister added, “is receiving the earnest consideration of the Government”. Colonist, July 1916

War Behind… New Year and a New Hope Ahead

“The bettered conditions are reflected in the cheery spirit that is abroad, in the crowded trams and trains and steamers, in the tradesmen’s takings and in the atmosphere of friendliness and goodwill that prevails everywhere. It is the old peace time back again with a people chastened by anxiety and sorrow and inspired by new hopes and high resolves. Christmas this year is a festival of very special significance”. Manawatu Standard, Wellington Correspondent, December 30, 1919.